Happy 6th Birthday Baby Girl! It was 6 short years ago that we first fell in love with you. 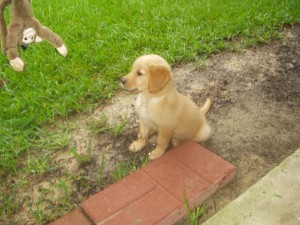 She loved her monkey

It was nice to have a puppy around again. She was a sponge, learning quickly. 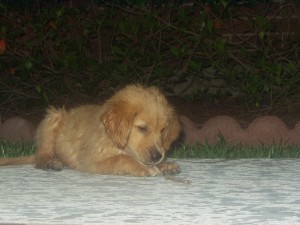 She always approached my son, Patrick, very cautiously (he has severe autism). Patrick is a rock star to her. 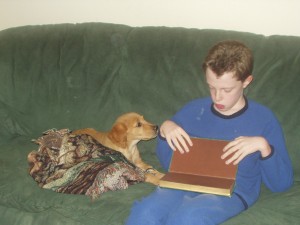 Can you read me a story?

She loved our hot tub (don’t worry, it wasn’t really hot–it was the same temperature as the pool): 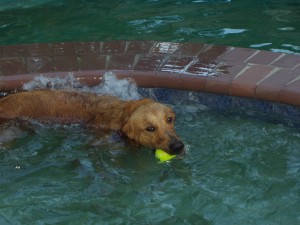 She loved her time with Santa. 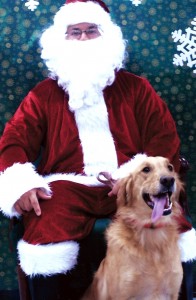 So today I am thanking the universe for bringing her to me.  Tonight, the cake is an extra special creation from Barker Street:  A cake with yogurt ganache. 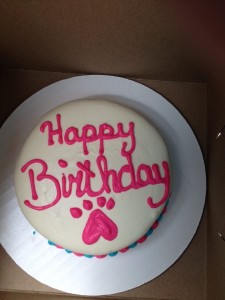 Remembering All Our Soldiers

A Leash Above would like to take this opportunity to remember all the men and women who died to protect the freedoms we are enjoying on this Memorial Day. Please let us also remember the dogs who were soldiers side by side with these service men and women. Thank you and we remember you on this day. 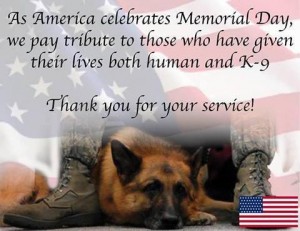 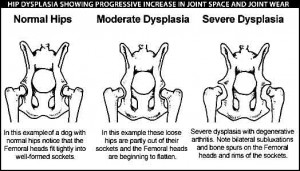 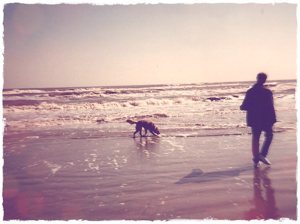 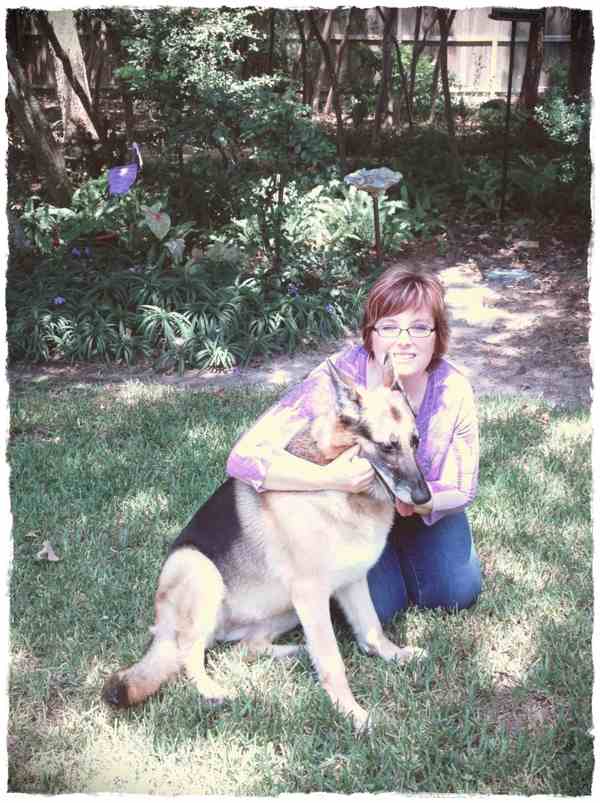 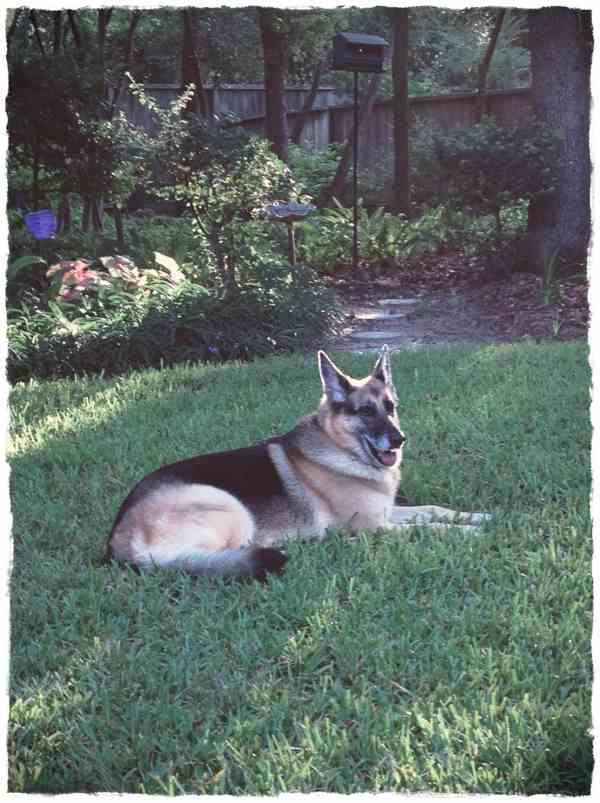